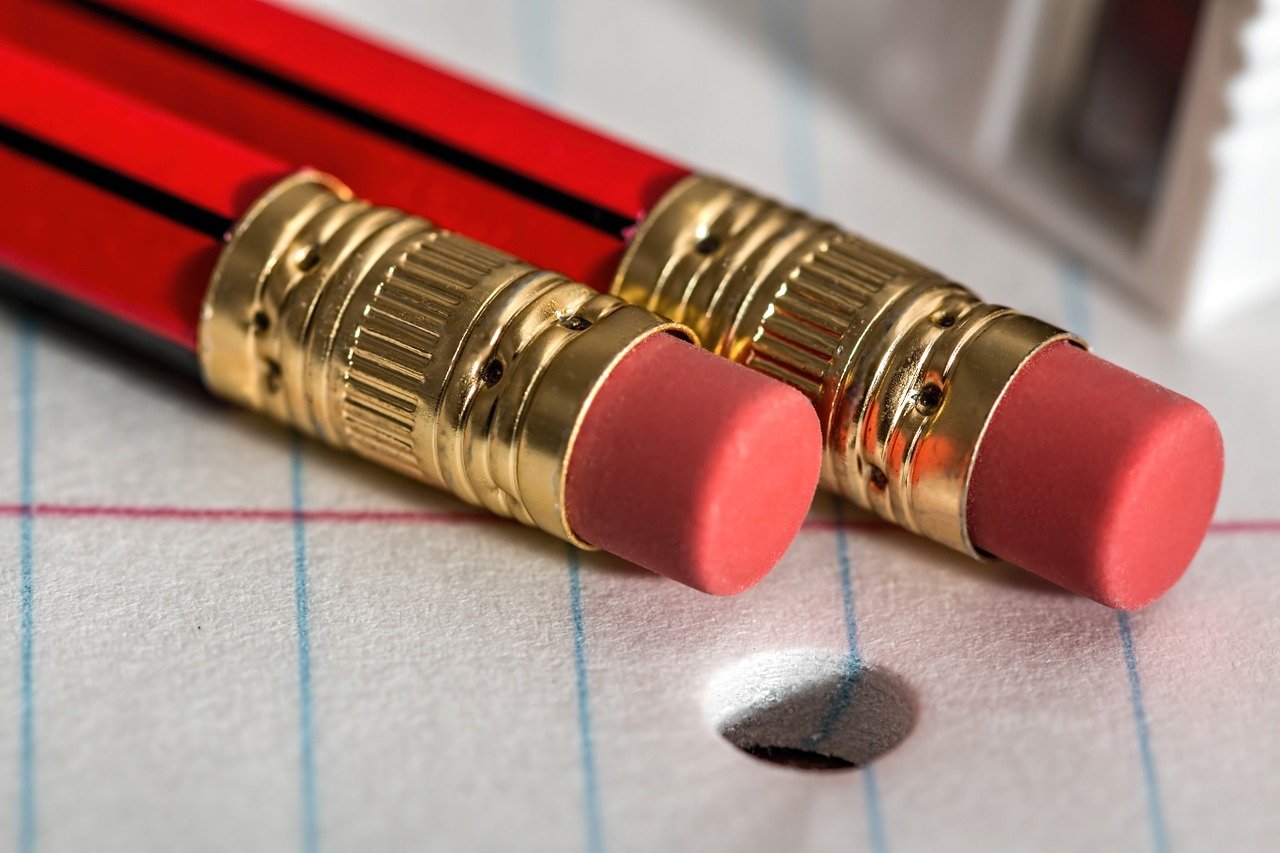 GAC NIO, a joint venture between GAC Group and NIO, recently announced that the firm had begun accepting payments in e-yuan, China’s digital currency, which would allow users to buy its cars. However, hours later the firm retracted the announcement because it had proceeded to allow payments in e-yuan without necessary regulatory authorization from the Chinese government.

Reports found that the firm initially said it was the first car company in China to accept digital currency for car purchases. Prior to this, the car-maker said it would accept “Bitcoin” instead of “digital currency” in the announcement. However, the firm changed the wording and later went back on its announcement, entirely.

China’s central bank does not allow financial institutions to provide banking or funding to any crypto-focused activities and has even shut down crypto exchanges in the region.

According to the GAC-NIO blog, the firm issued an apology for the errors and said:

Without considering the fact that it needed to pass through a licensing procedure by the financial regulators, the announcement that the company will become the first carmaker to accept digital currency has drawn wide attention from the public. We sincerely apologize for the confusion.

It is important to note that if the company proceeds to acquire regulatory approval to accept payments in digital currency, the firm could still become the first automaker in China to adopt the e-yuan. To date, no other carmaker, at least in China, has revealed such plans related to accepting transactions in digital currency.

After $40K, this strategist is sure Bitcoin’s $50K milestone is within reach