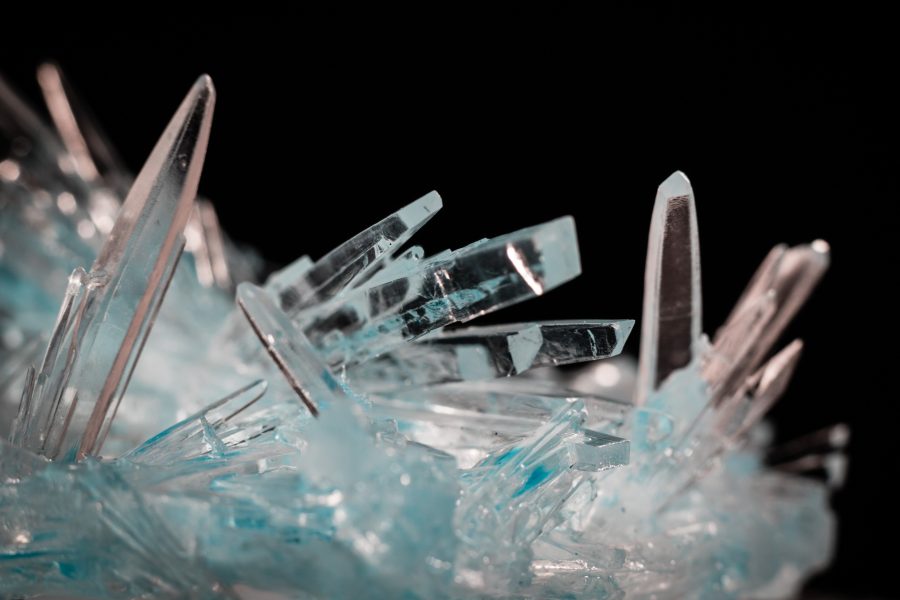 The second-largest cryptocurrency is no exception to the wrath of Bitcoin; price of ETH has collapsed by an excess of 14%  in the last 24 hours, which is a result of Bitcoin’s drop. The price of ETH, at press time, was $179.99 and had a market cap of $19.5 billion.

Bitcoin has been the dominant crypto for as long as one can remember. All other altcoins that came after this are correlated to Bitcoin and its price. Altcoins blindly follow Bitcoin’s path; same can be said for Ethereum.

As seen above, Ethereum’s Spearman correlation is soaring at $0.84, which is very close to its all-time high of $0.92.

Ethereum has been stuck in a falling wedge for over two months, and from the looks of it, there are still two to three bounces before a breakout. The breakout from the wedge is going to be a definitive surge.

All of these predictions are extremely dependent on how Bitcoin’s price unfolds in the next couple of days. It could easily be rendered invalid if the price of Bitcoin takes another major fall.

Facebook’s Libra may be the death knell for Weaker Economies