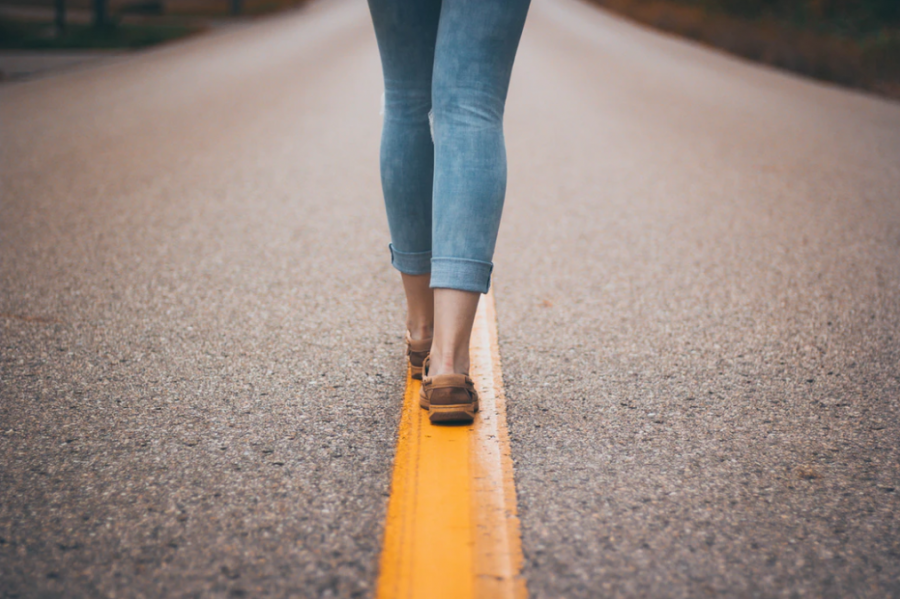 With this latest addition, the three platforms join eight other industry players to further efforts in offering a more systematic U.S. securities law analytical framework for the crypto-assets. Its official blog post stated,

“CRC members are committed to the responsible growth and maturation of crypto asset markets and share a belief that practical compliance tools can accelerate the growth of our industry.”

In addition to that, CRC has published new asset ratings for five additional tokens Cosmos [ATOM], Livepeer [LPT], Dash [DASH], Ethereum Classic [ETC], and Horizen [ZEN]. According to the release, each of the aforementioned tokens are traded, transacted or supported in some capacity as a non-security by at least one member’s U.S. business.

So far 25 assets have been rated by CRC. Bitcoin and Litecoin received a rating of 1 each, EOS received 3.75, both Ethereum and Ethereum Classic was rated 2 while XRP received 4. Privacy coin Monero [XMR] was rated 1. Elaborating more on the rating, the council stated,

Besides, the blog also revealed that CRC expects to roll-out its analytical framework, publish additional asset scores, and continue to engage the developer community in the near future.

Bitcoin and other assets remain a ‘rare allocation’ in investment portfolios