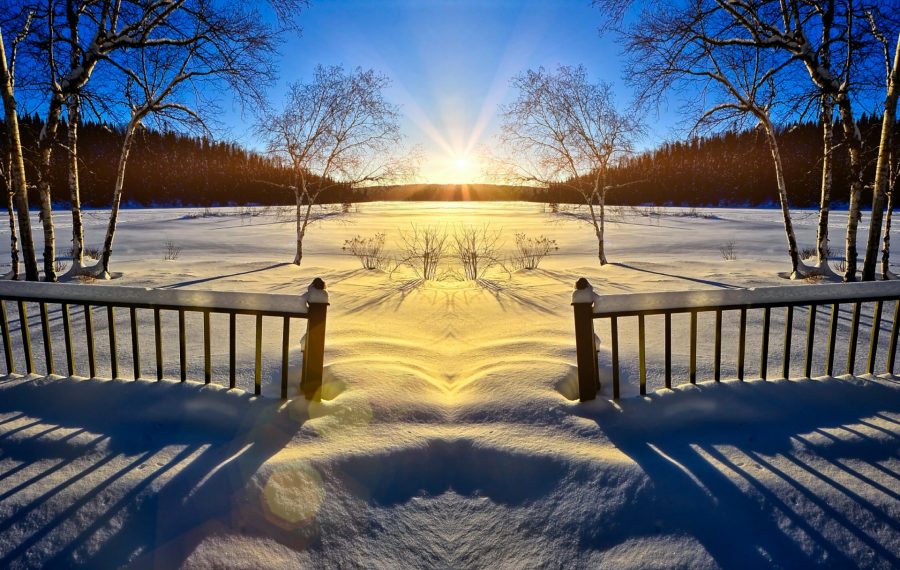 With Bitcoin consolidating above the $10,000 mark at press time, speculations are sky-high with regard to how much the world’s largest cryptocurrency will gain, especially in light of the bullish sentiment around the coin.

While many Bitcoin proponents and experts are trying to guess the crypto-asset’s next move on the charts, Coingecko’s Bobby Ong believes that the market is entering a prominent bullish period at the moment.

In a recent interview with BLOCKTV, Ong claimed that few of the major signs exhibiting strong bullish traits are the 50 and 200-moving averages. The moving averages are close to completing a golden cross on the charts and according to the CoinGecko founder, it may open the floodgates for another massive hike in the king coin’s price.

“The golden cross may take place in the next week or so. The last time we saw moving averages completing a golden cross is back in April 2019, so it is interesting for us to see from Bitcoin’s perspective.”

Besides Bitcoin, the altcoins are enjoying a prosperous period as well, with Ethereum registering an 8.22 percent hike over the past 24 hours. And while many analysts are anticipating an ‘altcoin season,’ but Ong believes that Bitcoin’s imminent golden cross may play a huge hand in the same.

Ong also highlighted that despite the performance of each independent altcoin, after the imminent completion of Bitcoin’s golden cross, the market may be driven by higher surges due to Bitcoin’s influence and its correlation with other crypto-assets in the industry.

Previously, it had been reported that the optimism for Bitcoin versus altcoins in the current market would enter a “more sustainable” period in terms of growth, as Bitcoin would eventually trump the altcoins’ performance. The aforementioned sentiment would largely depend on Bitcoin’s increasing adoption as well, with the other major assets like XRP and Ethereum incurring lukewarm reception in terms of adoption.

The CoinGecko founder concluded by claiming that the current period of ‘pre-halving’ would facilitate major changes in the market and volatility would remain high until May 2020. And while it hasn’t been long since 2020 began, the volatile performance of crypto-assets in 2020 would suggest that Ong’s prediction for the year may be spot-on.

Can Ethereum serve as an intraday hedge against stocks and gold?