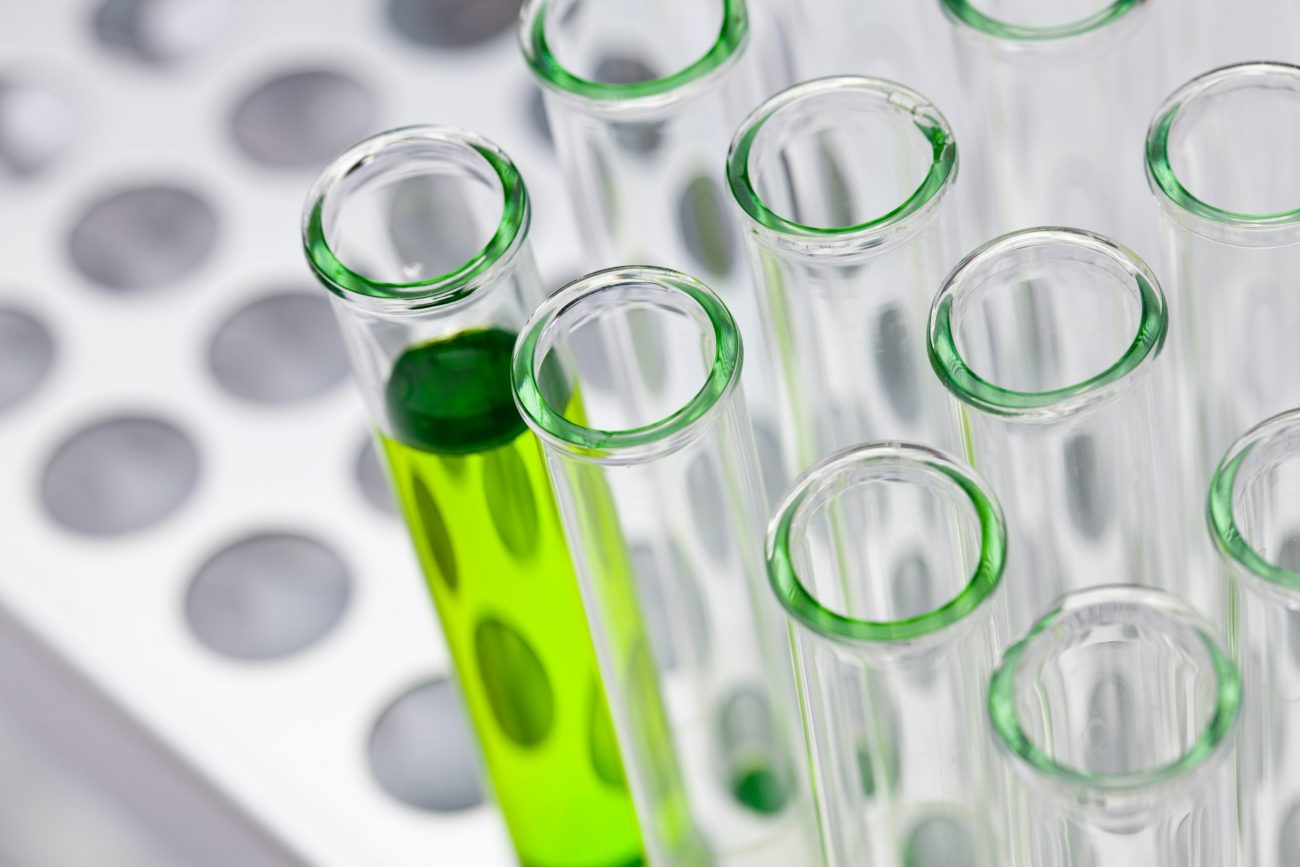 The focus of this article will be the cause of this bitcoin rally.

To head in the right direction, let’s breakdown the constituents of bitcoin’s rally which is a result of three major driving forces – institutions, whales, & miners.

We can easily notice that the institutions’ need to accumulate bitcoin is more than palpable. In the last two quarters, we can see millions of dollars being poured into bitcoin by companies like MicroStrategy, CashApp, etc. Institutions or connected entities to banks like JP Morgan, CitiBank have shown their interest in bitcoin. This makes sense considering their need to preserve wealth during times of global economic uncertainty.

MicroStrategy is already up 182% since their investment in August and September, which is a whopping $718 million in profit in under 4 months.

Quite similar to companies and institutions, whales have also been on a constant accumulation for a while now; silently increasing their holdings during the slow rise of bitcoin’s price post-defi-summer.

Now, for the most important part – miners; miners have and will be a constant source of selling pressure in the bitcoin ecosystem for the most obvious reasons. So, what’s changed? The regulatory crackdown in China or particularly, the East.

While not completely, this crackdown is the part a reason for this rally, which can be termed “accidental”. The regulatory clamping has impacted a lot of exchanges, for example, the alleged arrest of Huobi’s CEO, the ban on using USDT. The latter seems to have struck a string among the miner ecosystem, especially, since USDT is the most widely used stablecoin, regardless of geographical discord.

From the chart, we can see that bitcoin miner outputs have sharply fallen on two occasions October 16 and November 9, during these two drops, bitcoin price has risen from $11,000 to $15,600 and to $18,900. As of this writing, another miner blow-off top has been in the formation.

So, although this rally wasn’t by miners alone, this was a rally caused by strict regulation in the east, temporarily removing the perpetual selling pressure ie., the miners.

While this happened, institutions like PayPal, CashApp, etc, have been buying bitcoin heavily, due to which, bitcoin’s market cap has increased to $300+ billion.