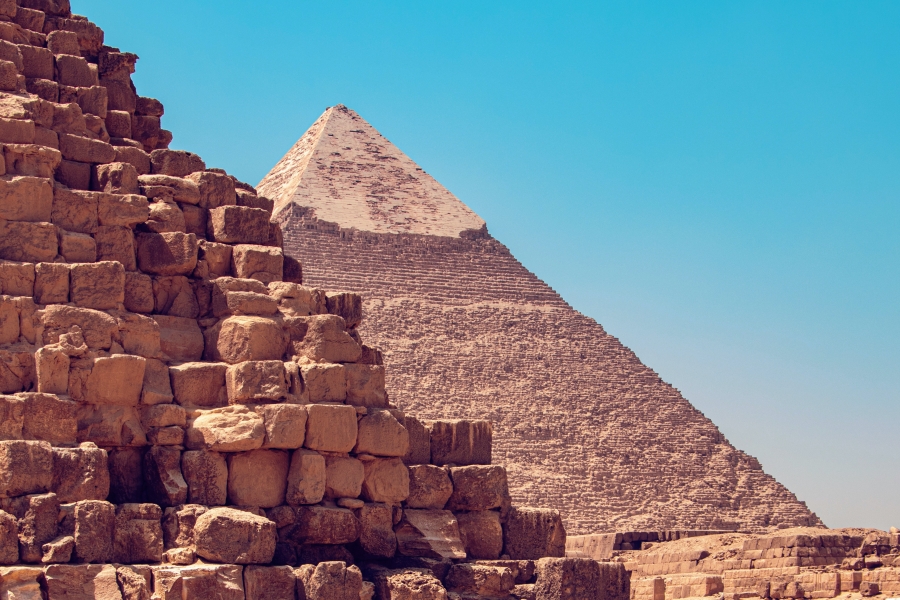 Despite Bitcoin’s inability over the last couple of months to cross the crucial $8000 mark, the coin was found to have recorded gains of over 85% since the start of 2019. However, not everyone seemed to be in agreement as Tendayi Kapfidze, Chief Economist at Lending Tree, made waves in the crypto-community after he stated that Bitcoin is “a pyramid scheme.” He added,

“You only make money based on people who enter after you. It has no real utility in the world.”

The executive’s comments are in stark contrast to those made by others in the crypto-community. During an interview on CNBC’s Squawk Box, Morgan Creek Digital’s Anthony “Pomp” Pompliano had said that Bitcoin was too big to fail.

Kapfidze wasn’t done, however. Noting that cryptocurrency adoption has been growing steadily over the last decade, he pointed out how despite many attempts to create utility over the last ten years, cryptocurrencies are “a solution in search of a problem [that] hasn’t found a problem to solve.” Oliver Pursche, Chief Market Strategist for Bruderman Asset Management, however, had a different opinion.

Pursche, who had invested in five different cryptocurrencies between late 2016 and early 2017, including Bitcoin, stated that he believes that crypto-assets can be very speculative. He encouraged potential investors to “go into it very soberly, understanding that you can lose all of your principle.”

“I don’t think you go into it thinking that you’re going to become a billionaire or a millionaire as a result of it.”

He also highlighted the importance of being educated in cryptocurrencies, adding that the only way to truly learn about it is to own it. “That’s the only way you’re going to truly educate yourself and pay attention,” he said.

Ethereum’s Parity issue suggests reliance on one client is risky