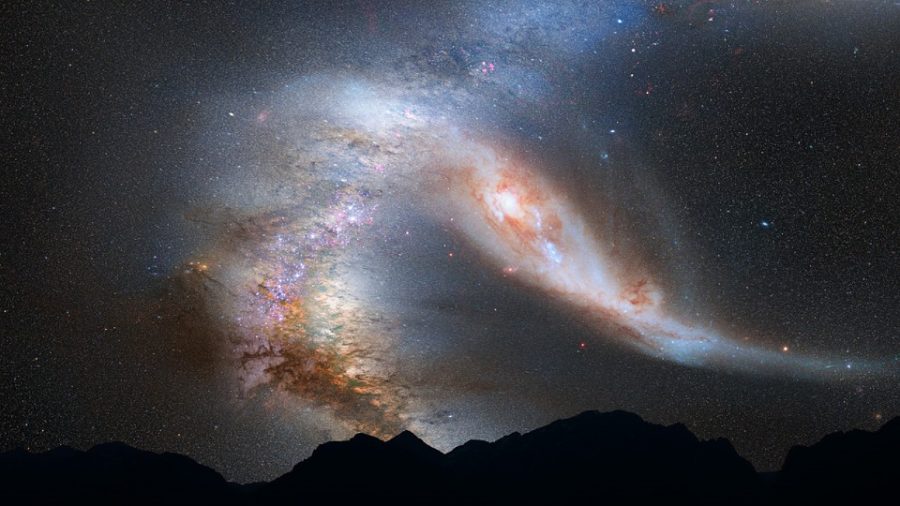 The San Francisco-based blockchain development company took Bitcoin to another level by launching a satellite to broadcast Bitcoin blockchain, while also initiating a transaction recently. The CSO of Blockstream, Samson Mow, expanded upon the necessity of the satellite in a recent interview with Charlie Shrem.

Mow explained that Blockstream focuses on developing the Bitcoin ecosystem and aims to make Bitcoin more robust. This requires Bitcoin to be completely resistant to censorship and with Blockstream’s satellite, Bitcoin can function even if an entire country’s internet is shut down. Even if one person in the country is running the dish along with the node and is connected to everyone else, the country would remain in sync without the need of the internet, he said.

Additionally, Mow spoke about how Bitcoin was not designed to be a payment network, but a settlement network, citing the duration of Bitcoin transactions. However, Bitcoin will be at the base of the new financial system in ten years, Mow believes. He added,

“Everything will be powered by Bitcoin.”

Further, Mow asserted that there would be “mass adoption of lightning in the next four years,” especially for retail payments which would allow people to spend Bitcoin everywhere. Mow believes that there is still some time for Bitcoin’s volatility to “taper off.” However, several financial systems will be built on Bitcoin.

The CSO of Blockstream concluded the segment by talking about how people focus on the opportunity to make money and ignore the security aspect of the network. Technically, many exchanges shouldn’t be allowed to list a lot of coins as they have to run the node or network of that software and these exchanges wouldn’t take responsibility for any potential mishaps. Mow added,

“The Ethereum folks really do not care about security.”