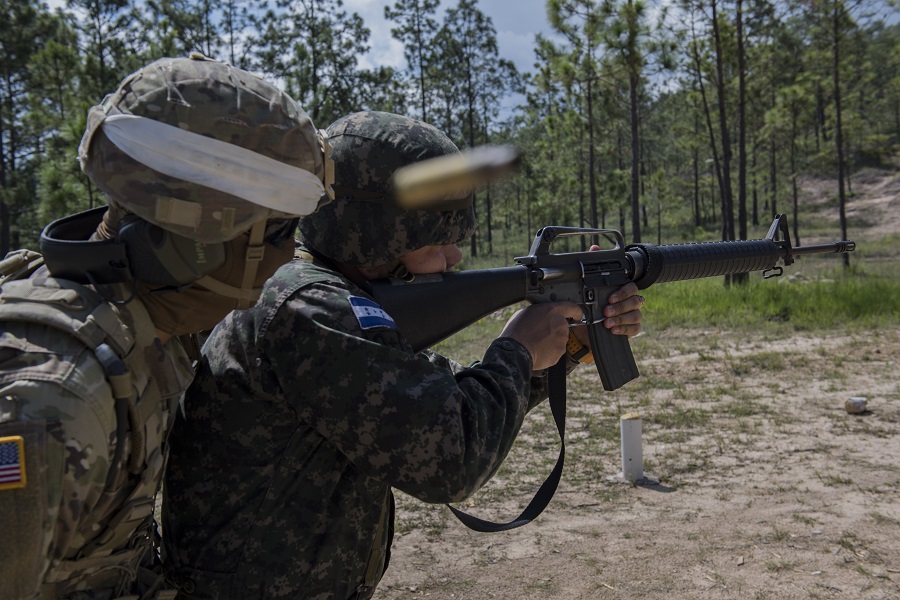 “Information in the advisory will assist them (FinCEN) in detecting and reporting related criminal activity.”

The announcement was made pursuant to the Kingpin Act, in regard to the recent link of several Chinese nationals with drugs and narcotics (fentanyl and other synthetic opioids) trafficking. Additionally, it stated that the Zheng DTO (the organization of one of the identified) laundered its drug proceeds in part by using digital currency such as bitcoin, transmitted drug proceeds into and out of bank accounts in China and Hong Kong, and bypassed currency restrictions and reporting requirements. While the report detailed upon their connection to fueling America’s deadly opioid crisis, FinCEN Director Kenneth A. Blanco publicly stated,

“We are making the financial sector aware of tactics and typologies behind illicit schemes to launder the proceeds of these fatal drug sales, including transactions using digital currency and foreign bank accounts.”

Upon the notice, financial institutions must be on alert to red flags and other indicators of the complex schemes employed by the fentanyl traffickers. The intention behind this move was suggested as a step towards “saving lives” as and when the financial institutions report and share relevant information with law enforcement.

As per the report, both Zheng and Yan are known to use digital currency (bitcoin), and OFAC is also identifying bitcoin addresses associated with these two drug traffickers to maximize disruption of their financial dealings.