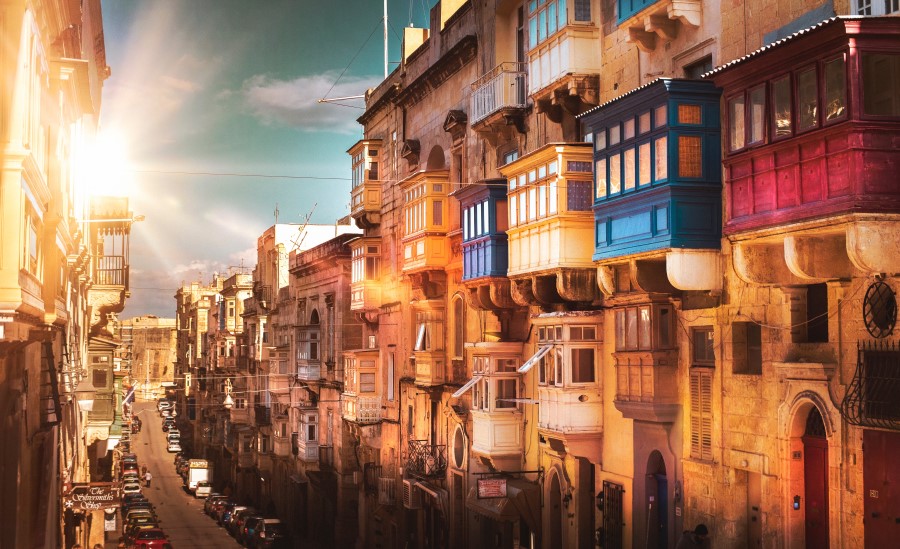 Malta-based cryptocurrency exchange Binance launched a function that allows users to instantly convert other stablecoins into BUSD, on January 16, 2020.

With the purpose of preventing market manipulation, Binance stated that it would implement a pricing limit of ±1% on the market price within the first 15 minutes after trading starts. The Malta-based crypto exchange had launched its native stablecoin earlier in 2019, pegged at 1:1 to the US dollar in association with stablecoin issuer Paxos. Post the recent announcement, the users will be able to convert from stablecoins, with no fees.

Binance, on the same day, also announced the launch of LINK/USDT perpetual contract with up to 75x leverage.

Binance has been in the news lately for its series of announcements and adding support to numerous fiat currencies.

The firm also launched XRP/USDT Futures Contracts with up to 75x. leverage. The most recent was the launch of ETC/USDT perpetual contracts which will offer leverage up to 75x.