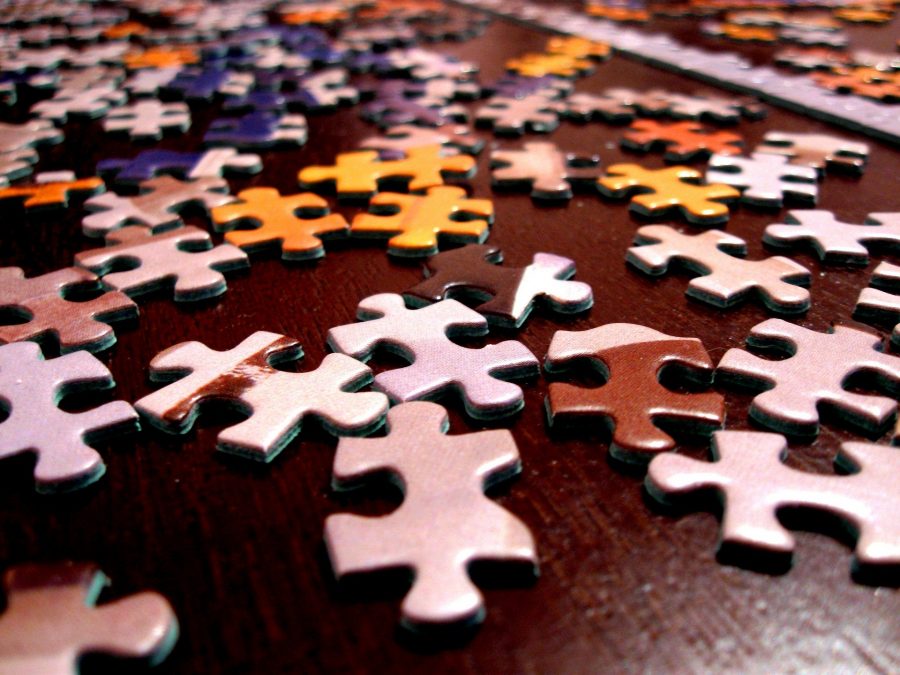 2019 has been an important year from the perspective of crypto-adoption.

The launch of the highly-anticipated Bakkt Bitcoin Futures contracts in September to bring in more institutional investors in the space was one of the crypto-market’s highlights this year. And while Bakkt’s BTC futures had a slow start, over the last few weeks, it has been able to record significant trading volume and open interest.

In a recent interview with EJ Insight, Adam White, Chief Operating Officer at Bakkt, and Jennifer Ilkiw, Vice-president of Asia Pacific at ICE, discussed the platform’s plan of action for the future.

The retail side of the crypto-market has become a significant part of the consumer point of view, and White suggested that Bakkt is trying to build its product without the implications of market speculation. White stressed that Bakkt’s current product assists its users in terms of ‘price discovery’ and hedging against risk management. However, the COO believes that Bitcoin’s utility will not improve solely based on the market use-cases. He added,

“People actually have to use digital assets like Bitcoins to solve real problems; that’s what we call: the adoption and utility.”

White also claimed that Bakkt‘s separate division is working on building new products and services to scale the adoption and utility factor of Bitcoin. However, White did not disclose any name or news of any partnership.

Speaking about the growth of interest in the stablecoin sector, White remained neutral on its functionality, suggesting that the development surrounding these fiat-backed digital assets got him ‘excited.’ Bakkt does not have a favored stablecoin as it is a custodian solution, but White did delve into the possibility of offering custody for these assets if they grow in stature in the future.

Talking about Facebook’s Libra, White conveyed that Libra’s current regulatory concerns did not surprise him because the aforementioned project is pushing certain boundaries that haven’t been pushed before. He said,

“What’s important is the trend that these projects are being created and attempting to move forward. It is not going to be without real challenges, but there is an aspect to this technology that can help prevent bad things from happening that other things like cash cannot.”

Related Topics:Adam WhiteBakktFacebookLibra
Up Next

Dissecting Bitcoin’s Death Crosses from the past: BTC could mirror 2015 setup